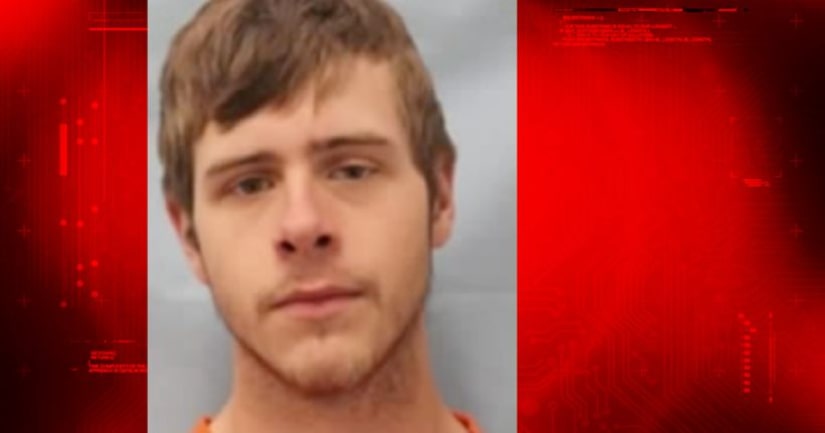 KANSAS CITY, Kan. -- (WDAF) -- A registered sex offender from Kansas has been sentenced to 15 years in federal prison for taking a 16-year-old from Virginia across state lines for sex.

In his plea, Viquesney admitted that he communicated with the girl on the internet while she was staying with her grandparents in Virginia.

The girl was reported missing from her grandparents' home in May 2016. Investigators learned that Viquesney drove to Virginia and picked up the girl. He took her to Maryland, Illinois, Missouri and Kansas and had sex with her on the trip.