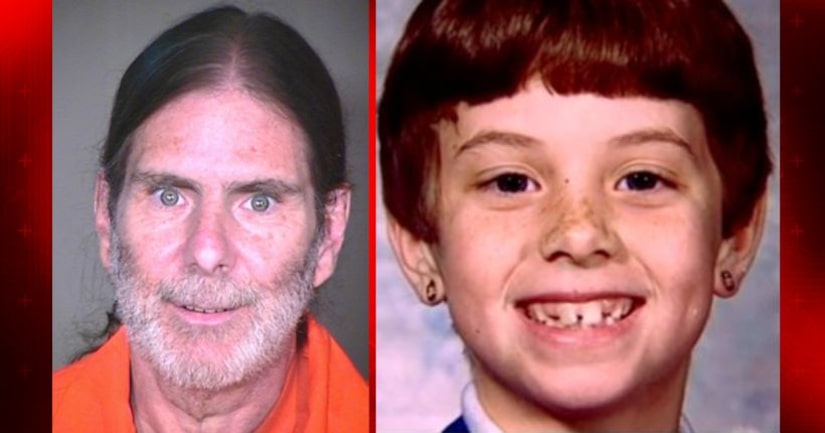 TUCSON, Ariz. -- (KOLD) -- Appeals have again been denied for the man convicted of kidnapping and killing a young Tucson girl more than 30 years ago.

Atwood, who was sentenced to death on a first-degree murder charge and life in prison on a kidnapping charge, has been filing appeals and requesting new sentencing since his conviction in 1987.

The 60-year-old Atwood was found guilty of kidnapping and killing 8-year-old Vicki Lynne Hoskinson in Tucson in September 1984.

Months before Vicki's death, Atwood had been released from a California prison for kidnapping and molesting a young boy there.

According to investigators, Vicki was riding her pink bike to a mail a birthday card to her aunt when she was abducted by Atwood.

Atwood killed the young girl and dumped her body in a desert area off Ina Road, authorities said.

Atwood fled to Texas, but was arrested days later.

He was initially was charged with kidnapping. The murder charge was added in 1985 when Vicki's remains were found by a hiker.