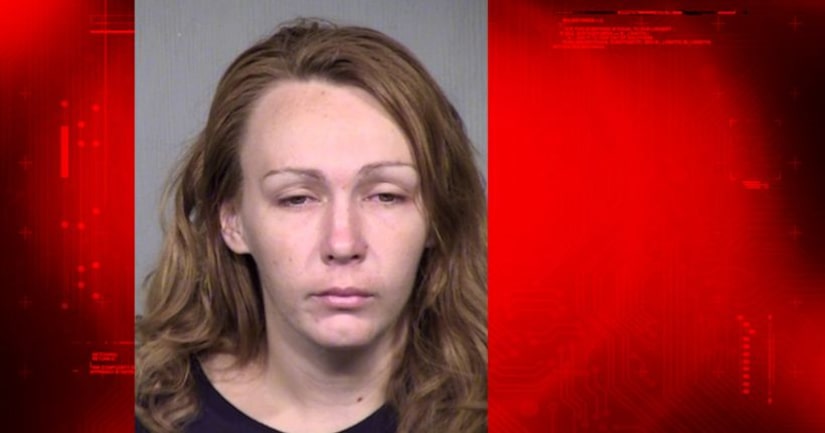 Mesa police report that on Sunday they responded to an apartment near Broadway Road and Mesa Drive on a welfare check request from the Department of Child Services.

DCS had information that the child had access to drugs in the home and was living in unsanitary living conditions as there were animal feces and urine on the floor and no food in the apartment.

DCS attempted a welfare check the day before but was refused entry into the home.

Police entered the home and found the conditions as DCS had described. DCS then took custody of the child.

The mother, 27-year-old Katherine Joyce Ogden, was not home at the time, as the baby was in the care of a family member.