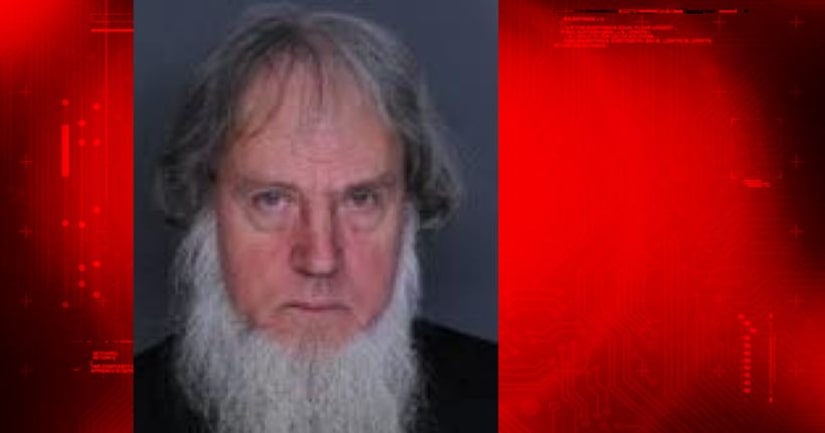 DAUPHIN COUNTY, Pa. -- (WPMT) -- An Amish Bishop who failed to report evidence of child sexual abuse has been sentenced to three months probation.

Christ Stoltzfus pleaded guilty to one count of failure to report child abuse on Thursday.

An investigation — led by the Pennsylvania State Police — began in early 2017 after a source reported child sexual abuse occurring in the Amish community, the release states.

Evidence showed that Bishop Stoltzfus knew about the abuse in 2011 and didn't report it. Since the bishop is a mandated reporter under the Child Protective Services Law, he is legally required to ensure abuse is reported when observed or suspected, the release adds.