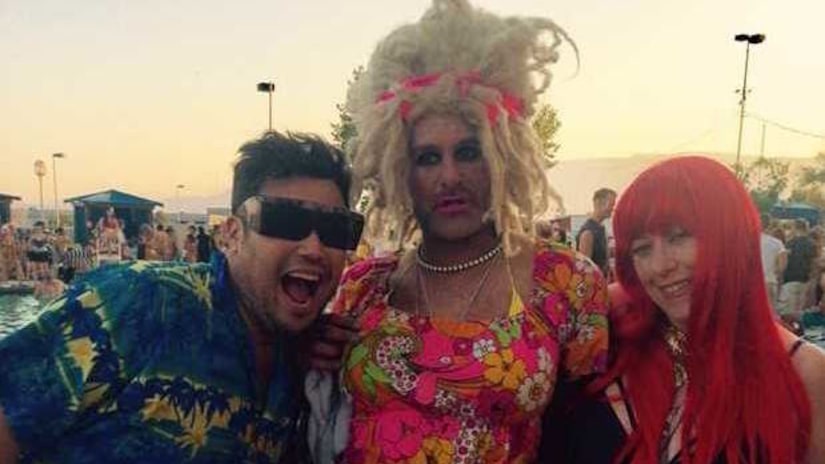 According to SFPD, around 2:50 a.m. a person in their 30s was shot outside a strip club called New Century Theater located near Larkin Street and Myrtle Street.

Medical personnel transported the victim to a nearby hospital, where they were pronounced dead.