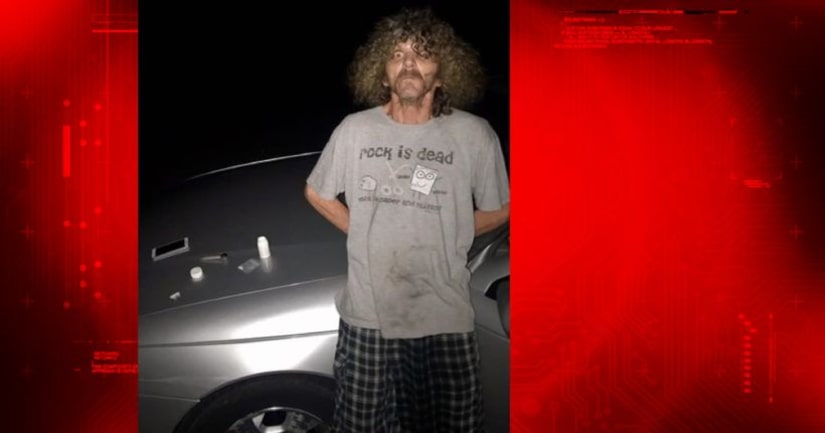 GRANITE BAY, Calif. -- (KTXL) -- A Sacramento man was arrested on drug charges after deputies noticed him loitering around the Miners Ravine Nature Preserve in Granite Bay on Thursday night.

The man, 55-year-old Steven Holley of Sacramento, was acting strangely, according to deputies.

Holley was found to be in possession of methamphetamine and drug paraphernalia, according to the sheriff's office.

After a brief struggle with deputies, Holley was detained. Holley allegedly urinated on a deputy during the struggle.