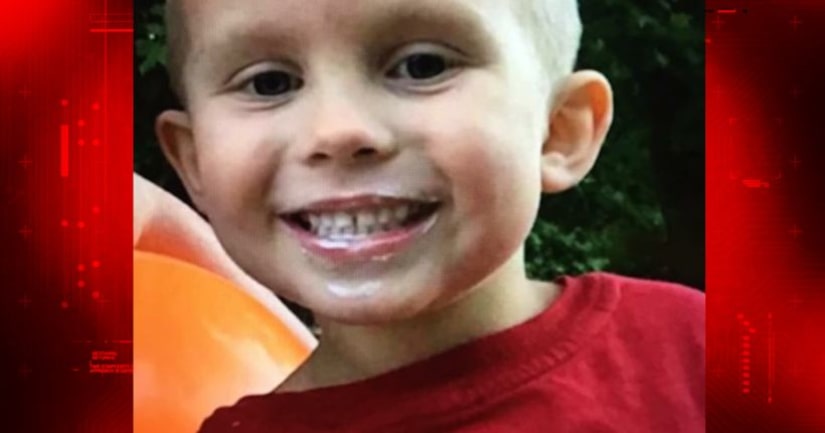 JACKSON COUNTY, K.Y. -- (WBIR) -- A 5-year-old Kentucky boy has been found dead, just two days after he and his mother were kidnapped and she was thrown off a cliff, according to Kentucky State Police.

Early Saturday, investigators said hikers found Jessica Durham at the bottom of an 80-foot-cliff near Sparks Ridge Road in Jackson County. The county is located off I-75 north of London.

Durham had serious, but not life-threatening injuries. She told police that she and her son, James Spoonamore, had been kidnapped by Lonnie Belt, 42, of McKee.

Her family told WLEX that Belt was a family friend, and a dispute over money led to the kidnapping and assault.

"She got hit in the head two or three times, her hands got tied behind her back. She got blind folded and then she was put into a vehicle and she could hear James going, 'mommy, you're bleeding,'" the boy's aunt said.

Durham told police she last saw her son before Bell forced her over the cliff.

Police arrested Belt on Saturday and charged him with assault, kidnapping, and tampering with evidence.

FULL STORY: Ky boy found dead near where his mother was thrown off a cliff - WBIR