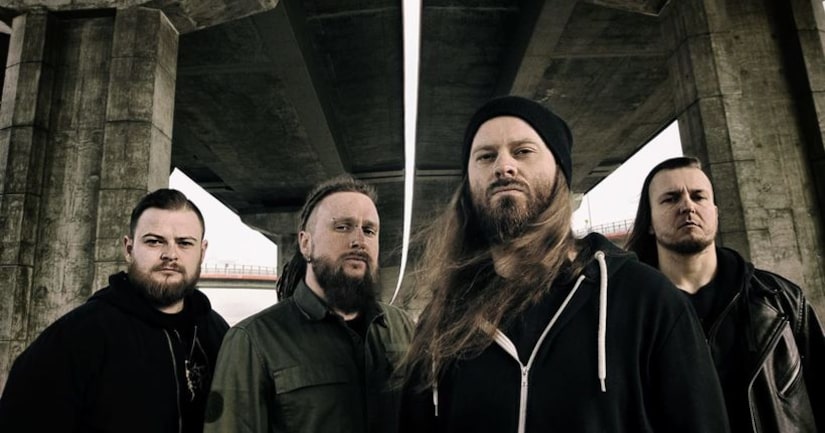 The four men are being held in an L.A. County jail pending extradition to Spokane, Wash., where they allegedly kidnapped the woman after an Aug. 31 concert in that city, authorities said.

The men were arrested early Saturday in Santa Ana after a performance at the Observatory venue, where they were scheduled to play with other bands, including the Australian deathcore group Thy Art Is Murder. The two bands have been touring North America in a series of shows headlined “Double Homicide.”