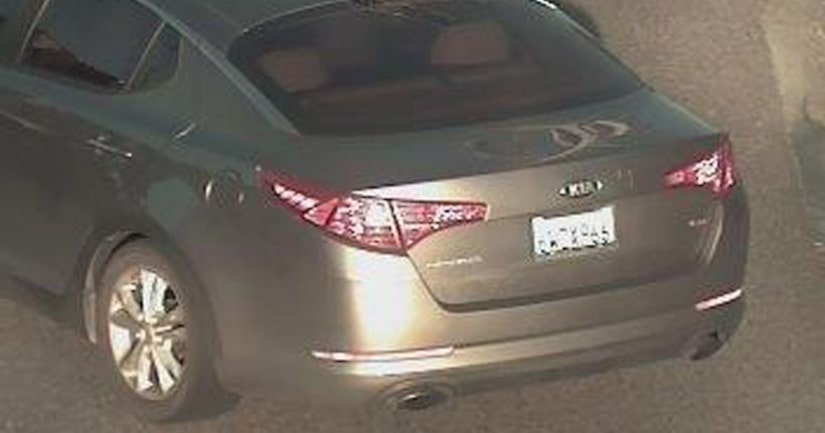 UPDATE: A baby was discovered safe after briefly being missing when the car the infant was in was stolen near a Chipotle restaurant in Fontana Monday afternoon, reports KTLA .

FONTANA, Calif. -- (KTLA) -- Police are searching for a missing baby who was in a car that was stolen near a Chipotle restaurant in Fontana Monday afternoon.

Officers were dispatched shortly before 2 p.m. to the Chipotle at 10515 Sierra Avenue after the victim reported a man had jumped into her car with child inside the vehicle, according to a Fontana Police Department news release.

The vehicle is described as a 2013 silver Kia Optima, with license plate 6WZX966. It was last seen headed southbound on Sierra.

A description of the child, who is less than 1 year old, was not immediately released.