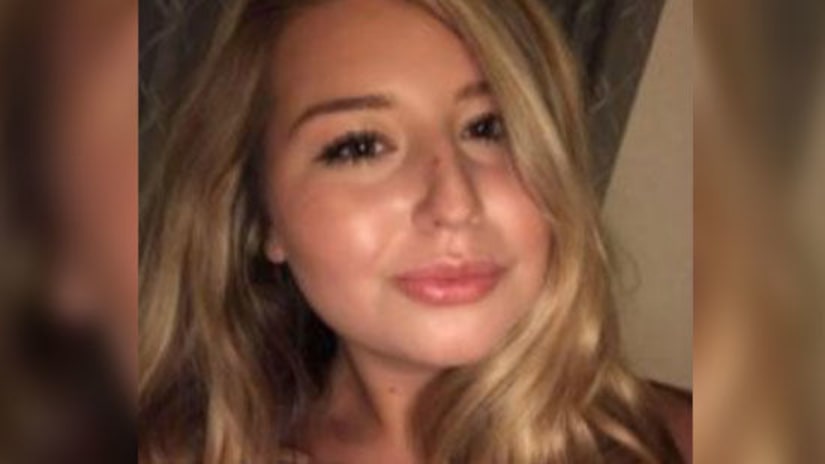 Oxford Police Department said Margaux Huff and a friend received a ride from two men they did not know after 1 a.m. Sunday.

After riding around for an hour, Huff stayed in the car while her friend got out.

Police said Huff was taken to a house in Panola County that morning and was held against her will.

Panola County Sheriff's Department received a tip around 10:30 Sunday night that Huff was there.

Deputies were able to get Huff to safety and took the two men into custody.