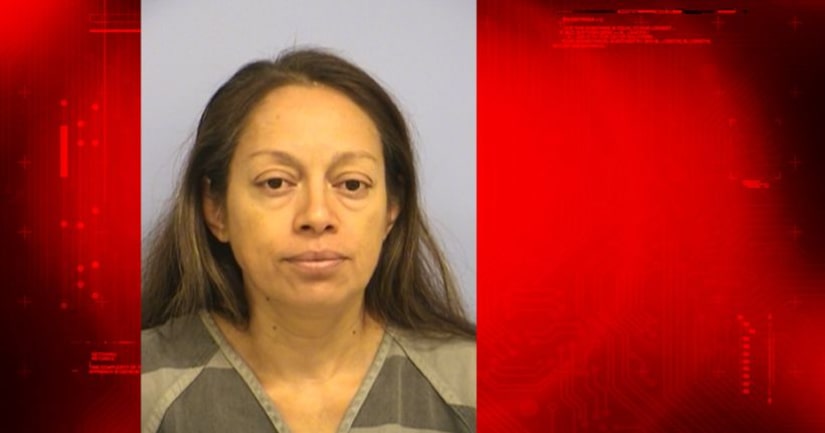 AUSTIN -- (KXAN) -- An Austin woman was arrested Thursday, months after the death of her 26-year-old son with cerebral palsy, who police said suffered from “severe neglect.”

Officers were called around 10 p.m. on June 20 to a home on Prince Drive, near the US 183 and I-35 interchange in north Austin, for the death of Edgar Carbajal. Based on his age and his diagnosis with cerebral palsy from birth, a homicide detective and a Travis County Medical Examiner's Office investigator were called to the home.

Investigators found the man in bed with more than a dozen blankets and towels covering him up to his chest. According to an affidavit, “Investigators pulled back the covers, which revealed clothing severely soiled with brown crusty matter, urine, and feces.”

Both investigating units had concerns of “severe neglect” to Carbajal, and an autopsy was performed the next day.

On Aug. 29, an autopsy report listed the cause of death as pneumonia caused by bacteremia — or bacteria in the blood — due to pressure ulcers from the cerebral palsy. The report said he was 51 pounds at the time of his death and described him as “wasted and dirty,” according to an affidavit. He had been wearing 15 t-shirts and sweaters that were soiled at the bottom. The medical examiner also found live maggots under his clothes.

FULL STORY: Mother charged in death of son with cerebral palsy due to 'severe neglect' - KXAN