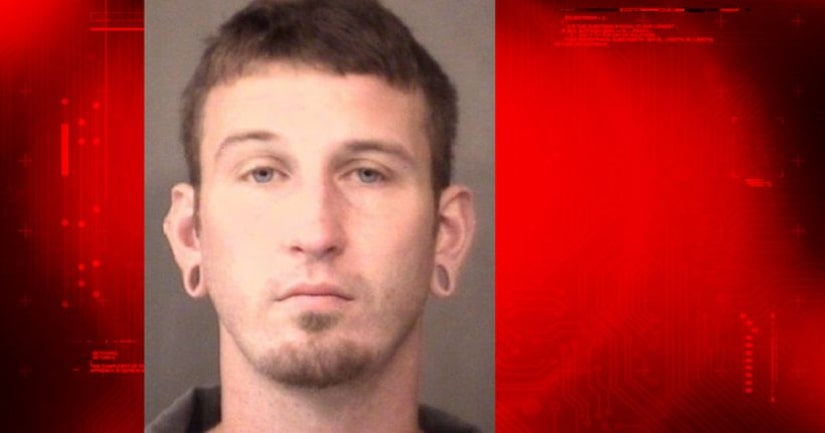 WARSAW, Ind. -- (WXIN) -- A northern Indiana man who authorities say fatally beat his girlfriend's 2-year-old daughter and then buried her body in a shallow grave has reached a plea agreement in the case.

Christopher Grimmett, 29, has a hearing scheduled for Monday which is when he is expected to change his plea to guilty but mentally ill in the death of Adalin Stamper, WSBT-TV reports.

Authorities say the Warsaw man beat Adalin and buried her body in November in a shallow grave behind his brother's home. An autopsy determined the girl died from multiple blunt force injuries.