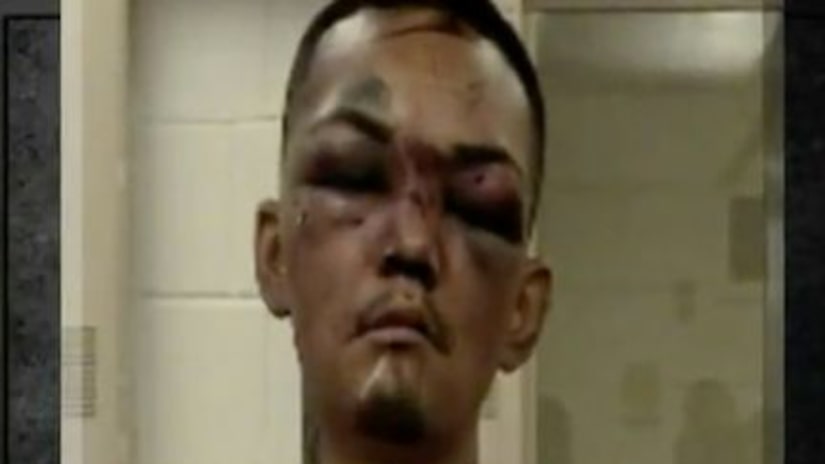 ALBUQUERQUE, N.M. -- (KRQE) -- Newly released video shows the moments officers arrived on scene after four high school teens said they beat up a man who tried to carjack them back in August.

In August, 21-year-old Angelo Martinez was arrested and charged with four counts of aggravated assault.

Albuquerque police said Martinez tried to carjack the four teens after football practice and held them at gun point. The boys fought back, beat him up, and when police got there, Martinez played the victim.

"I was trying to get out and they kept hitting me,” Martinez said.