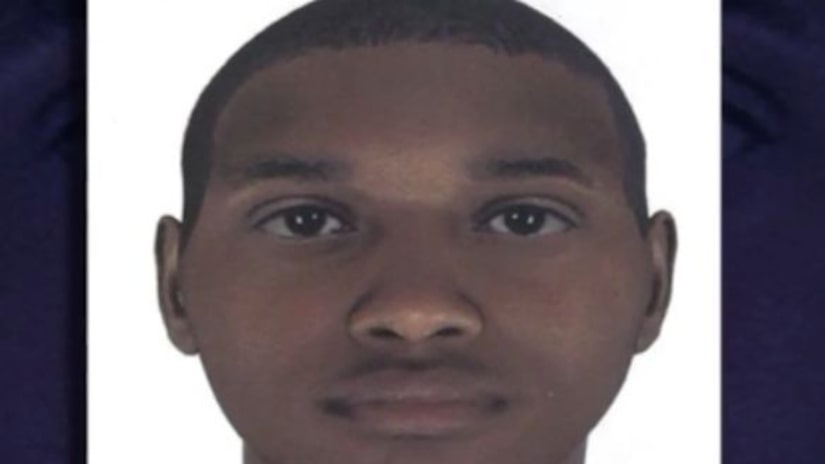 BROOKLYN, N.Y. -- (WPIX) -- The NYPD called him John Doe, when his torso was found in a dumpster at a waste transfer station in Greenpoint, Brooklyn on July 26, 2005. His head (partial skull) was found several days later in Bedford-Stuyvesant.

“His hands were cut off; his teeth were removed,” Lieutenant David Nilsen of the NYPD Cold Case Squad revealed.

With no traditional way available to get the victim's identity, the NYPD decided in 2017 to use a new technology called Phenotyping, which takes a victim's DNA and tries to reconstruct his/her face—and race.

“Somewhere, some family's in pain over the loss of this young man,” observed Chief of NYPD Detectives, Robert Boyce. Detectives believe the victim was African-American, between the ages of 17 and 25, with a height of 5'3” to 5'9”.