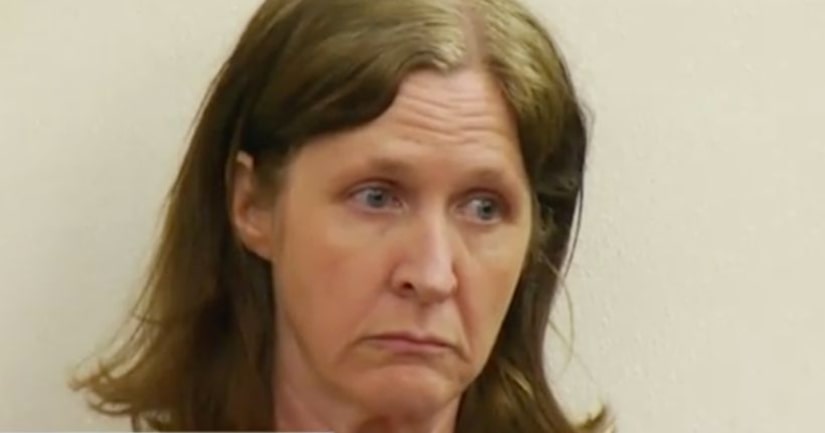 COLUMBUS, Ohio -- (WXIX) -- An Ohio baby sitter who authorities say gave a fatal dose of Benadryl to an 8-month-old boy has been sentenced to 15 years in prison.

Forty-five-year-old Lori Conley was sentenced Tuesday in the 2016 death of Haddix Mulkey. She previously pleaded guilty to involuntary manslaughter, child endangering and tampering with evidence.

Prosecutors say Conley gave Haddix an adult dose of Benadryl to get him to sleep while baby-sitting at her suburban Columbus home. She called 911 after finding the boy unresponsive.

The Columbus Dispatch reports Conley said that she didn't intend to harm Haddix and that it was the only time she used the over-the-counter allergy medication to calm an infant. But Franklin County Judge Julie Lynch said she didn't believe it was the first time Conley had tried that tactic.

FULL STORY: Baby's sitter gets 15 years in prison for his Benadryl death - WXIX 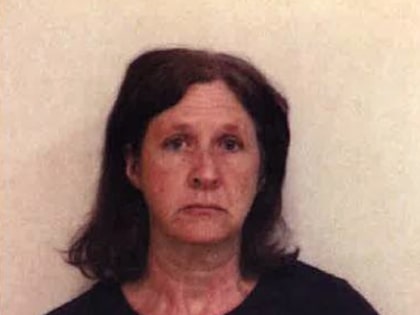