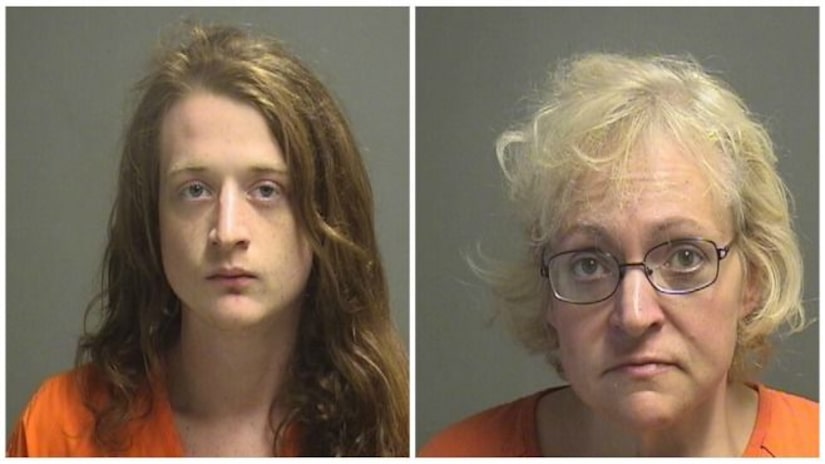 YOUNGSTOWN, Ohio -- (WKBN) -- A man and woman are facing firearm charges after a man told police he was threatened.

According to a police report, a man told officers that he had just dropped his mother-in-law off at about 10:30 p.m. Monday at her house on Salt Springs Rd. when he got a call from her neighbor saying, “You better bring our pot back,” The man told the caller he didn't have their “pot” and the caller then said, “If you bring it back now nothing will happen, but if you don't, I'll send people to kill you.” The man said again that he didn't have any pot and hung up the phone, the report stated.

A short time later, the man said that a vehicle pulled up near his house and four men got out and started peeking in his windows. The man said he took his wife and children to a hotel for the night.

That next day, when the man was talking with police outside a residence on Glacier Ave, a red van drove by and the man said he recognized a person in the van as the caller.