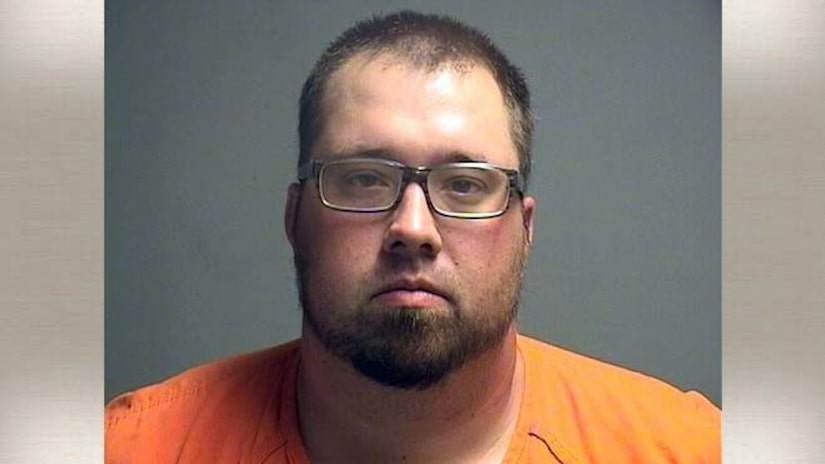 YOUNGSTOWN, Ohio -- (WKBN) -- An amusement ride operator from South Carolina who was arrested at the Canfield Fair appeared in court Tuesday morning for an extradition hearing.

Brandon Walsh, 30, waived his right to an extradition. Authorities in South Carolina will have two weeks to bring him back to his home state to face his solicitation of a minor charge.

He is accused of asking a 13-year-old girl for sex and to send nude pictures.

Police tracked him down Thursday afternoon, running a kiddie ride at the Canfield Fair.

Moreno-Benites is accused of groping a teen girl at the Canfield Fair on Saturday.