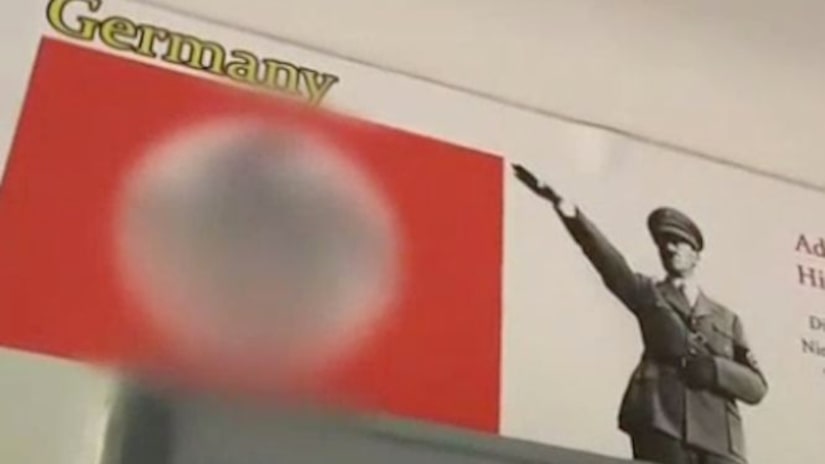 Neil Milano faces harassment charges for allegedly stalking one of his tenants.

Last month, city officials launched a formal investigation into Milano's condo building which features displays of nazi and confederate symbols along with gun imagery in the building's lobby.

“No one should have to walk through a lobby with swastikas or Hitler or racist images,” Van Bramer said.