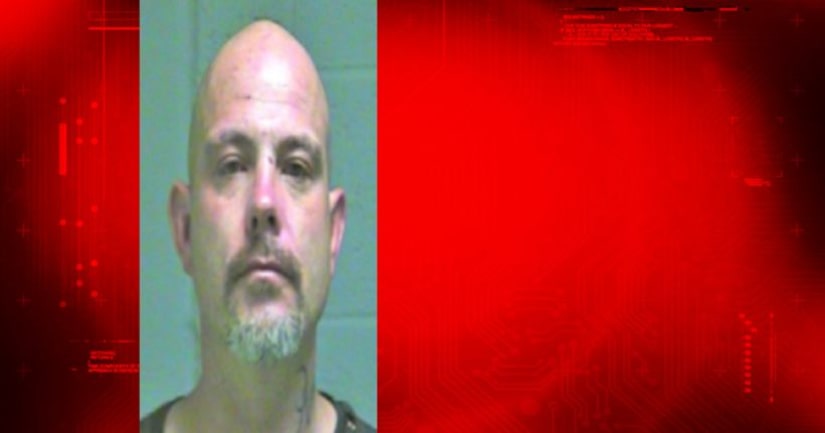 OKLAHOMA CITY -- (KFOR) -- A man was arrested for allegedly abusing his girlfriend and her 7-year-old daughter.

On September 1st, a woman told police she was arguing with her boyfriend, 36-year-old Jackie Patterson, when he pushed her.

The woman said that Patterson eventually slapped her.

When the woman's 7-year-old daughter heard the couple yelling, she ran into the room.

The girl told police that she started hitting Patterson after she saw him hit her mother.

Patterson then pulled the young girl's hair and hit her leg, the girl told police.

When officers arrived to the apartment, they found Patterson hiding under the child's bed.