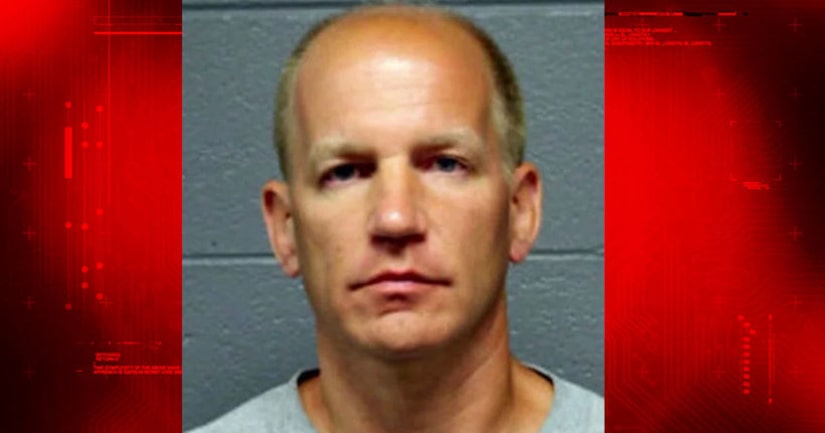 CHICAGO -- (WGN) -- A hearing begins Wednesday to decide if a disgraced ex-priest should remain locked up with other sex offenders.

Daniel McCormack, who was formerly a priest at St. Agatha Parish, pleaded guilty in 2007 to sexually abusing five boys. He was sentenced to five years in prison and removed from the priesthood.

The Chicago Tribune reports that the allegations against McCormack ranged from inappropriate kissing and touching to sexual assault. They dated as far back as the early 1990s.

Illinois prosecutors are seeking to have McCormack declared a sexually violent person and committed indefinitely to a state facility.

Prosecutors filed that petition shortly after McCormack was eligible for parole in 2009.

He has been detained since then at the Illinois Department of Human Services facility for sex offenders in downstate Rushville, Ill.

The hearing is scheduled to begin Wednesday in Judge Dennis Porter's courtroom at the Leighton Criminal Court Building.

FULL STORY: Judge to decide if ex-priest who molested boys can be committed indefinitely - WGN