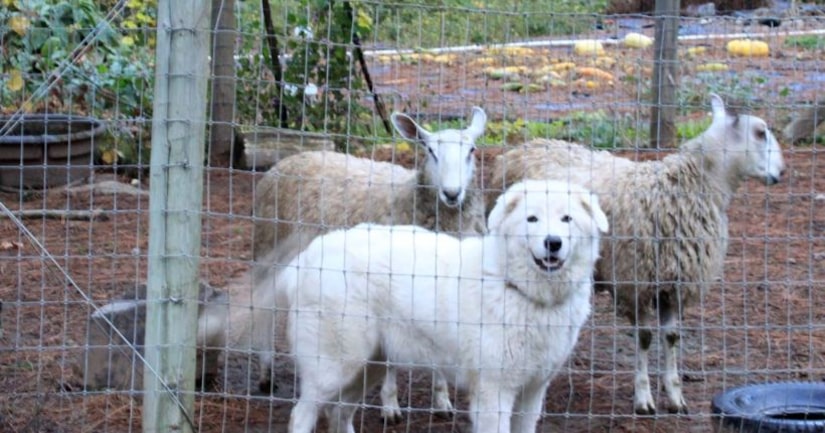 OREGON -- (KCPQ) -- “We are just shocked.” That's the reaction of the Oregon Humane Society to a ruling Wednesday by the Oregon Court of Appeals that will require a Rogue River couple to have their six dogs' vocal cords cut.

The court case was one between neighbors of nearly 20 years, reports the Oregonian: Debra and Dale Krein said the barking from Karen Szewc and John Updegraff's Tibetan and Pyrenean Mastiffs began in 2002—at 5am each day, and didn't stop.

The suit was filed 10 years later, with the Kreins alleging an auditory hell so bad their kids didn't want to come home from school. Szewc and Updegraff reportedly did attempt to rectify the situation with methods including shock collars, to no avail.

A jury ruled in the Kreins' favor in 2015; Szewc and Updegraff were ordered to pay the couple $238,000 and have their dogs undergo devocalization. The Appeals Court upheld that ruling.

Szewc and Updegraff had argued that the dogs were what kept their livestock—sheep, goats, and chickens on 3.4 acres—safe from predators. The Washington Post reports that as such, they argued the county's public nuisance code didn't apply as they were subject instead to farming ordinances.