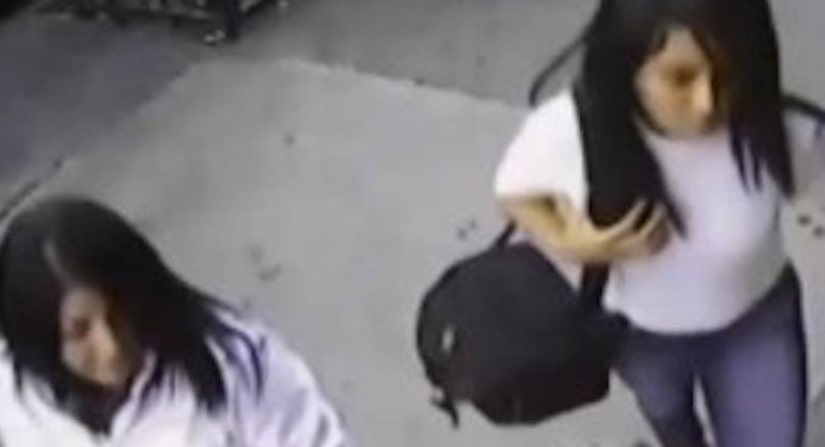 The pair knocked on the victim's door on Aug. 17 at around 7:30 p.m, officials said. The pair identified themselves as police officers and told the 78-year-old woman that they were looking for someone who lived in the Washington Heights apartment. They weren't in uniform, but they wore police shields around their neck.

The woman told the pair that the person they were looking for was not home, and let them inside so they could search the apartment for themselves, police said. After the two women left, the 78-year-old woman realized one of them took $10,000 in cash from one of the bedrooms.