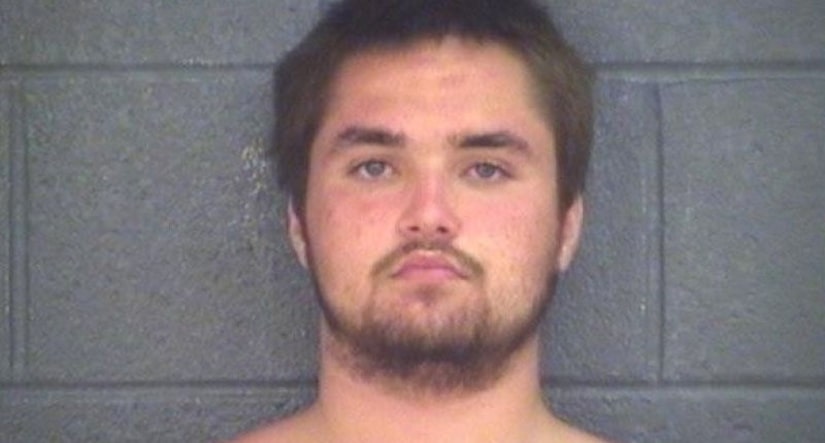 Surf City police said in a news release that an officer stopped a driver Wednesday and spotted "illegal contraband."

They said the driver jumped into the ocean and police used a drone to follow the swimming suspect. It recorded video footage of a shark swimming about 60 feet (18 meters) from him before it turned away. The drone lost sight of him after an hour, more than 4,000 feet (1,219 meters) offshore.

After a sea and air search by multiple agencies, 20-year-old Zachary Kingsbury of Lynnwood, Washington was arrested near a beach access point in North Topsail. He faces multiple drug charges.