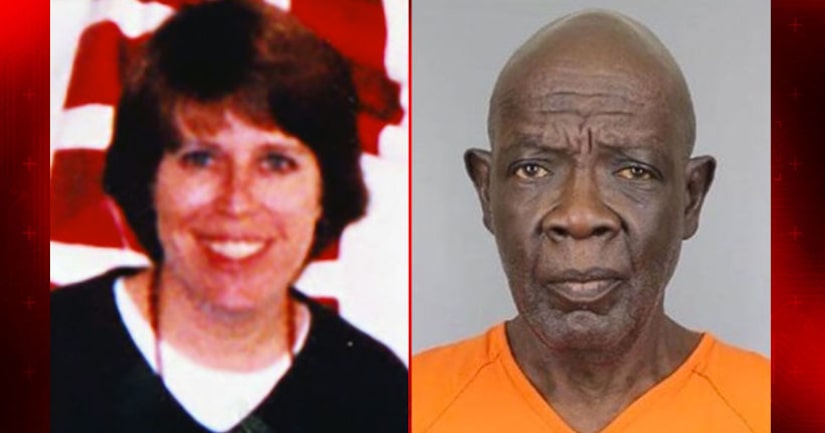 ARAPAHOE COUNTY, Colo. -- (KDVR) -- An arrest was made Tuesday in a nearly two-decade-old homicide.

In 1999, Arapahoe County prosecutor Rebecca Bartee was found dead inside her apartment. A recent tip led investigators to an apartment complex in Centennial where the victim's body was found 18 years ago.

Deputies said it's the same complex where the suspect Robert Williams lived in 1999 and now.

Bartee, 41, had only been working in Colorado for a few weeks at the time she was killed. She moved to Colorado from Hays, Kansas.

The prosecutor was last seen at work at the Arapahoe County District Attorney's Office on a Friday. Bartee's body was discovered on a Monday after she did not report to work.

The 70-year-old Williams was a neighbor of Bartee. After all these years, Williams was living in the complex where Bartee's body was found.

Deputies said a tip from someone to a local news reporter, forwarded to sheriff's investigators, led deputies to dust off the old files and develop enough probable cause to arrest Williams.

Court records are sealed, so it's not clear what led deputies to zero-in on Williams. New crucial developments in a nearly two-decades-old case are considered extremely rare.

Brooks said Bartee's family members, who live out of state, were thankful and shocked when they learned an arrest was made.

Williams was scheduled to make his first court appearance in Arapahoe County on Thursday morning.