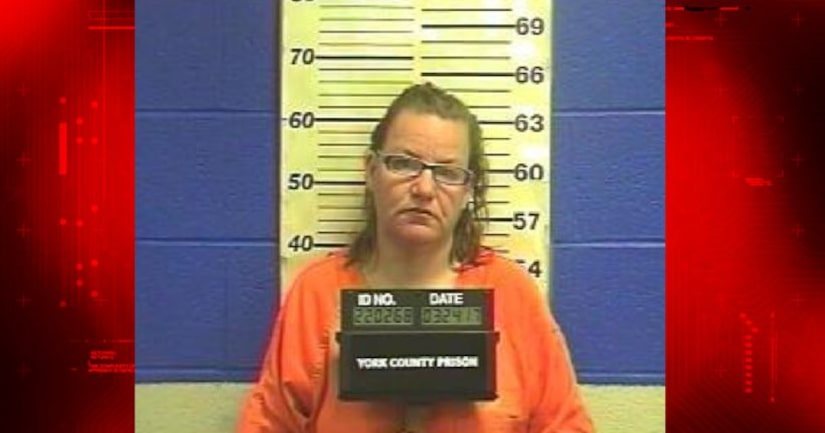 HANOVER, York County, Pa. -- (WPMT) -- A Hanover woman will serve up to six years in prison after pleading guilty to charges that she had sex with a 15-year-old boy in 2016, according to court documents.

Jamie Sue Lewis pleaded guilty to statutory sexual assault and corruption of minors and entered a no contest plea to a charge of unlawful contact with a minor, court documents say.

Lewis, 37, took the boy to a motel to have sex on May 25, 2016, according to the original arrest affidavit. Police found surveillance footage from the motel that showed her and the boy entering the building at 12:50 p.m. and leaving at 1:26.

FULL STORY: Hanover woman will serve up to six years for having sex with 15-year-old boy - WPMT