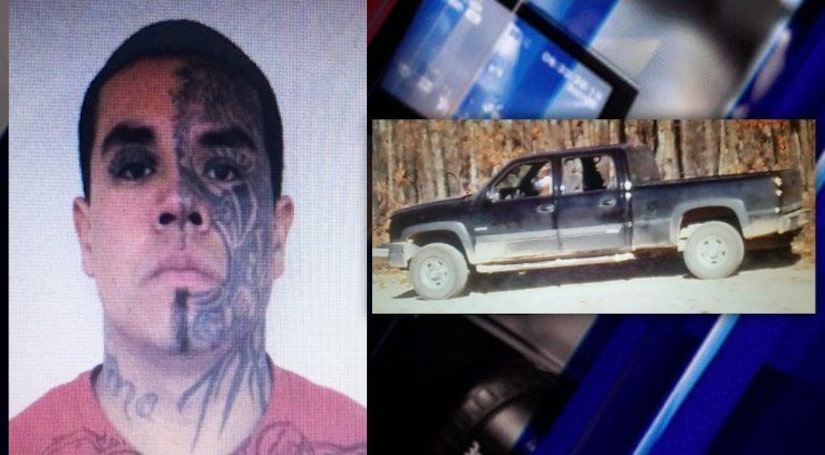 ADAIR COUNTY, Okla. -- (KFOR) -- An Oklahoma man who allegedly shot two people and then stole a truck has been arrested.

Wednesday morning, officials say Julian Wade Osage, 28, shot a woman and a man in rural Adair County and then stole the man's truck.

Both victims were flown to an Arkansas hospital to be treated.

Their conditions are unknown at this time.

Following the double shooting, the Adair County Sheriff's Office issued a felony warrant for Osage's arrest for shooting with intent to kill and assault and battery with a dangerous weapon.