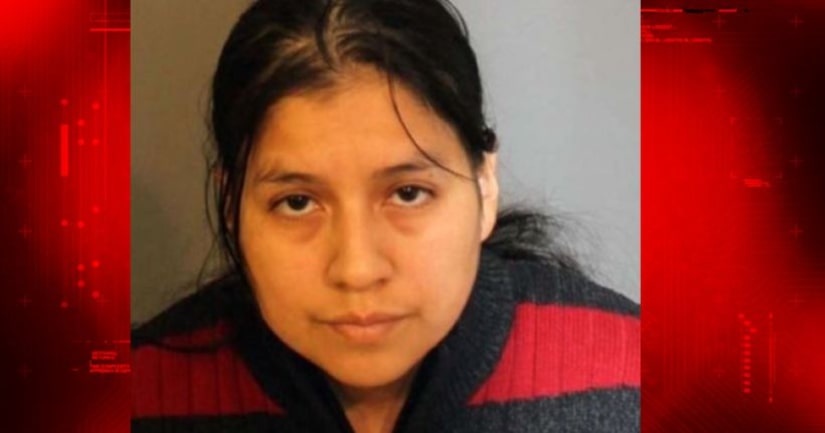 DANBURY, Conn. -- (KRXI) -- A Connecticut nanny accused of burning a 3-year-old's hand and leg on a hot stove, lifting her up by her hair and trapping her inside a toy chest has been sentenced to 15 years in prison.

The News-Times reports a defense attorney called Lidia Quilligana's actions "unfathomable" at sentencing on Aug. 22, but said she was "a sad person who lost control." The attorney said Quilligana was abused as a child and was using the only discipline she knew.

An advocate for the victims said the abuse suffered by the 3-year-old and her 1-year-old twin siblings could only be described as torture.