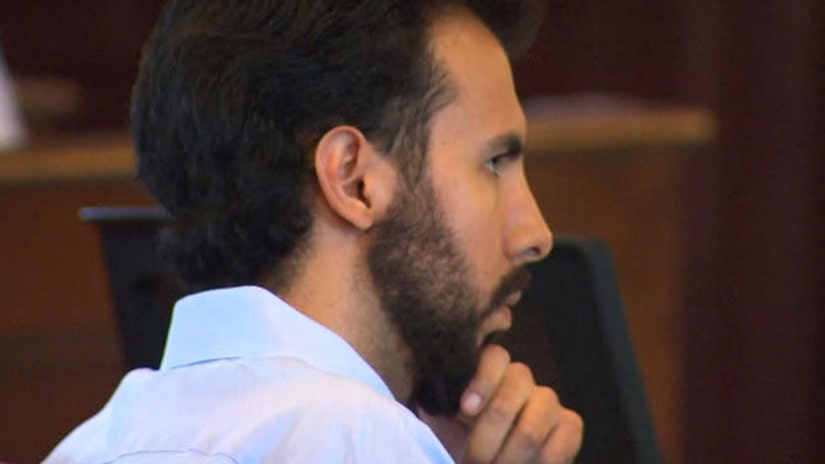 BARNSTABLE, Mass. -- (WBZ) -- A Barnstable jury will decide whether a former Coast Guardsman was mentally insane or a methodic killer when he shot one woman dead and injured another in 2015.

His defense claims Loya is on the autism spectrum and does not know the difference between right and wrong.

Police are arguing the killing was revenge for when Trubnikova got Loya in trouble at work. They also said Loya purposefully set his car on fire and placed several fake bombs to distract police while he broke into the couple's Bourne condo.

When police responded to the scene, they say Loya shot and injured officer Jared MacDonald.

Loya has been charged with murder, armed assault, home invasion and assault and battery of a police officer.

Court officials also noted that Loya was also wearing a camera on his chest on it during the shootings. That video will likely be shown in court.