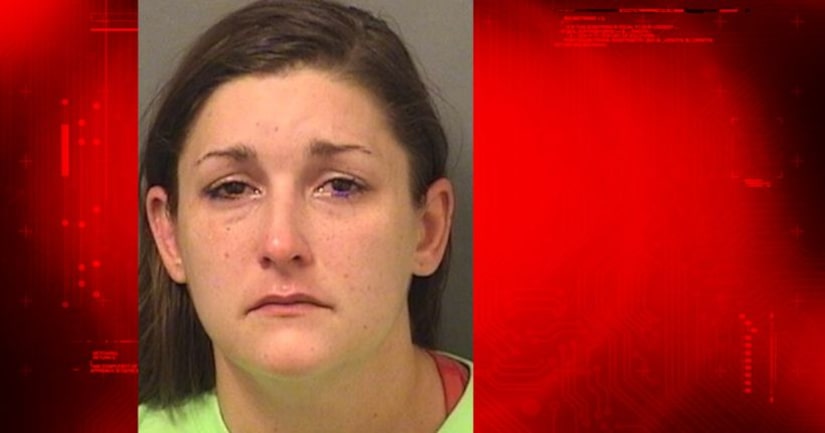 BOCA RATON, Fla. -- (WPTV) -- A Boca Raton mother passed out in her van with her five-year-old child in the back seat, police say.

“I just want to go to school,” the child cried out to first responders pulling up.

Boca Raton Fire Rescue administered Narcan, an opioid reversal medicine, and Colleen Nichols woke up. They're accusing her of overdosing on heroin.

She “responded positively to Narcan, and that only means one thing,” a Boca Raton Fire Rescue Chief said in a report.

Nichols denies using drugs, telling NewsChannel 5 that she was not on heroin. She claims she suffered a panic attack.

“I don't know, I must have blacked out. I'm under a lot of stress,” Nichols told officers at the time.

A man called 911 when he saw a small child crying Monday morning inside the van with the doors and windows closed, not running.

“Mommy keeps falling asleep and not waking up,” the girl said.