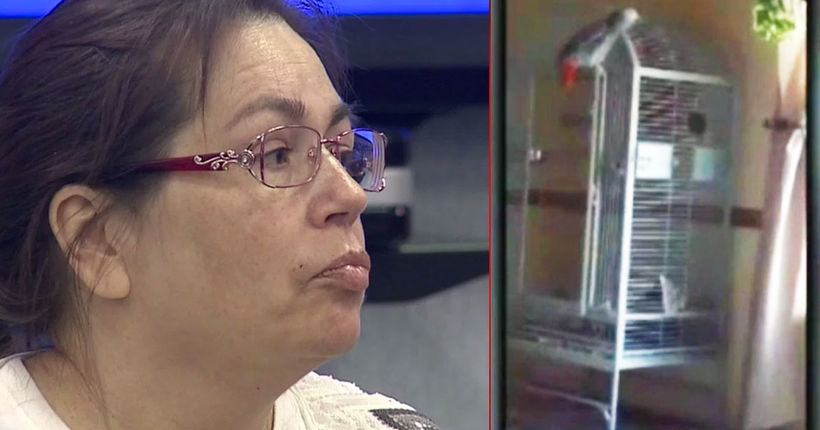 WXMI
Glenna Duram during her trial (file); "Bud" the parrot

WHITE CLOUD, Mich. -- (WXMI) -- The woman convicted of killing her husband in 2015 will spend the rest of her life in prison.

Glenna Duram was sentenced Monday to life in prison without parole in the May 2015 death of her husband, Marty Duram. Police had maintained that she killed Marty in their Sand Lake home by shooting his several times and then tried to kill herself.

Throughout the case, FOX 17 obtained documents that showed a history of gambling between the couple, and that Marty learned his home was in foreclosure about a month before his murder. Glenna had been Marty’s longtime caregiver after he was seriously hurt in an accident.

The case got widespread attention after it was learned the only witness to the shooting was the couple's pet parrot, Bud, The Detroit Free Press reports. Family members say the bird started repeating what they believe were Martin Duram's last words, "don't shoot."

FULL STORY: Wife sentenced for 2015 murder of her husband - WXMI 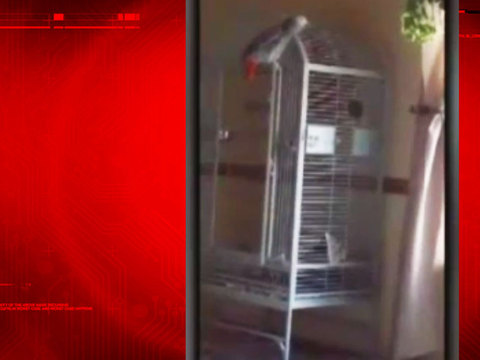