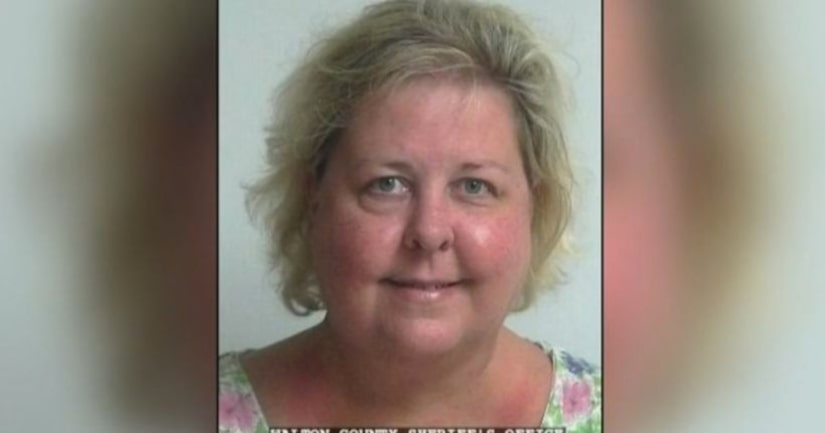 WALTON COUNTY, Ga. -- (WGCL) -- Words cannot describe the feeling some parents got watching video of their children riding on a school bus driven by an alleged drunk driver.

“Oh my God, did you see the bus the way it's swerving?” parent Katrina Drlik asked. “Oh my God, that car had to literally go on the grass.”

At one point, Etheridge stopped in the middle of the road, and she even missed the main entrance to the middle school, telling students she wasn't feeling well.

“It's hard not to go into tears right now. It's hard to imagine what these kids went through,” Drlik said.

Students contacted their parents, who then notified the school system. Minutes later, Etheridge was pulled off the bus at Loganville Middle School and ordered to see a school resource officer, where she blew a .089 on her initial breathalyzer test.

Ally Jackson's brother was one of those young children on the bus and knew something was wrong.

“There needs to be consequences for her actions,” Jackson said. “He told me we were all scared, she was swerving all over the place, kept hitting the brakes for no reason and the video just proves it.”

Etheridge was fired after being charged with DUI while driving 31 children to school, and 16 counts of child endangerment for every one of them under the age of 14.