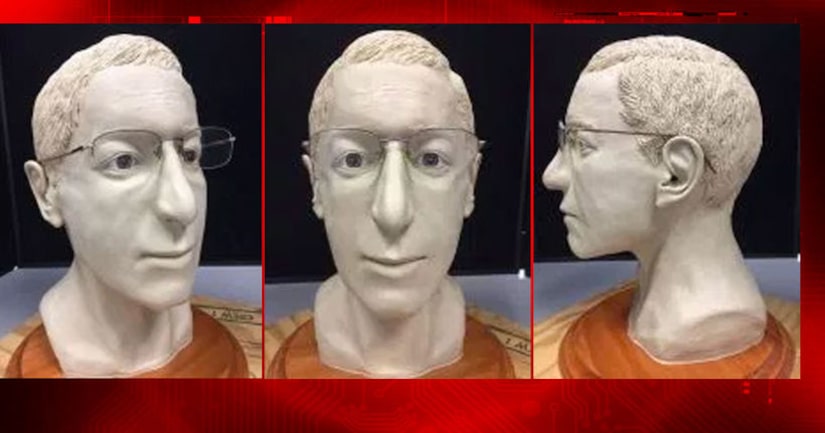 The remains of the man were discovered by hikers in July 2016 in an area between Copper Mountain Resort and Breckenridge known as the Sky Chutes, the coroner's office said.

“We've been working on this investigation for just over a year now, and we keep running into brick walls and false leads,” Summit County Coroner Regan Wood said.

“We hope that someone who sees this artist's reconstruction will recognize the decedent and help us find some answers.”

The hairstyle and length of hair might be different, but the coroner's office said the man had blonde hair. He likely was 30 to 50 years old.

Hikers discovered a human skull on July 10, 2016, and a later search turned up human skeletal remains and personal items on Aug. 3, 2016.

The remains were found with a large number of personal items, including a handgun and several pieces of outdoor gear and clothing.

An analysis of the skull found defects consistent with a self-inflicted gunshot wound.

The Colorado Bureau of Investigation was not able to make out the serial number on the Glock .45 caliber handgun found near the remains.

The man likely died in 2012, the coroner's office said. Two water bottles found among the personal items were bottled on Feb. 7, 2012.

All clothing sizes were men's large and the boots were a size 11.

Anyone with information who might be able to identify the man is asked to email the coroner or the Summit County Sheriff's Office, or call (970) 668-2964.