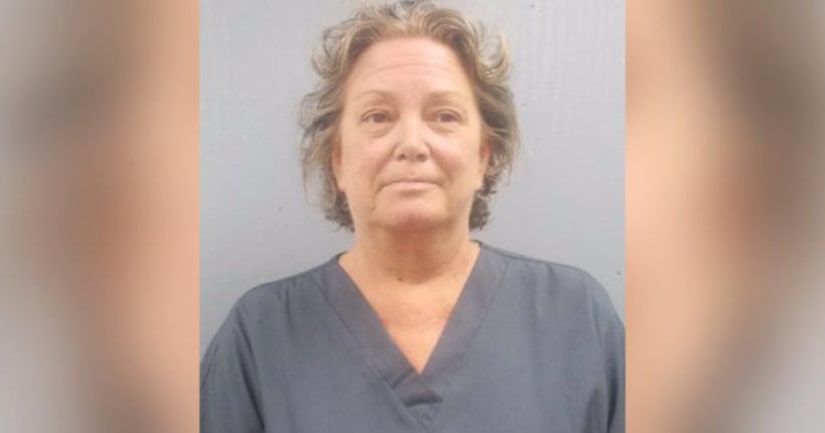 CHESTERFIELD COUNTY, S.C. -- (WSOC) -- A Chesterfield County school bus driver was arrested and charged with a DUI during her route Monday morning.

The detention center has identified the driver as Angela Caldwell.

A witness saw the bus driving "erratically" in Pageland and called 911.

Other drivers saw her bus swerving across Airport Road.

Channel 9 reporter Greg Suskin spoke to a man who got in front of her bus with his car and stopped her. He said the kids on the bus were terrified.

Caldwell was transported to jail where she was arrested and registered a 0.31 blood alcohol content, which is nearly four times the legal limit.

There were five high school students on the bus that were headed to Central High School at the time.

The students were transferred to another bus.