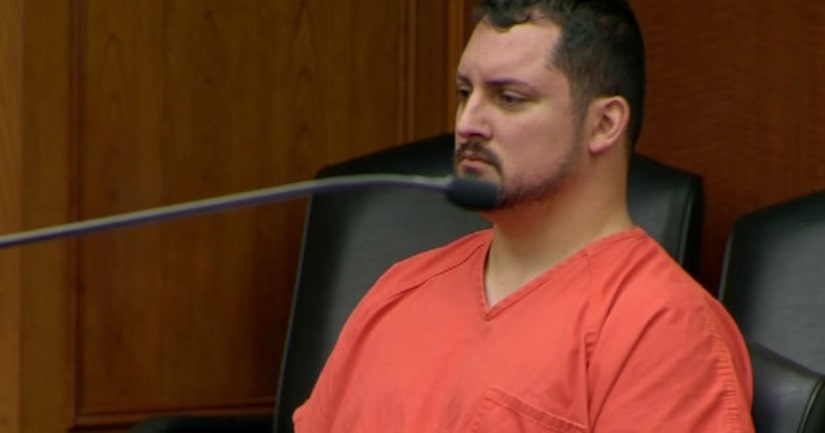 Vasquez, 34, was originally charged with eight felony counts for the alleged physical abuse and exchanging of nude photos with several students.

Prosecutors had said they had discovered five victims but that there might be more. Vasquez is now facing 31 felony counts in the case.

The increased number of charges does not indicate additional victims, the district attorney's office said.

The charges were formally announced as Vasquez made a court appearance Monday morning.

Bond remained set at $200,000 and Vasquez remains in custody. Vasquez, who has taught seventh- and eighth-grade social studies at the Aurora school since August 2011, has been placed on administrative leave by Cherry Creek Schools.

If Vasquez posts bond, he must wear an ankle monitor. A protection order has also been issued for the alleged victims and witnesses totaling eight people.

He is not allowed contact with children younger than 18 years old except his own children and only by telephone. He also is not allowed to use electronic devices or have internet access.

A preliminary hearing was set for Oct. 31. 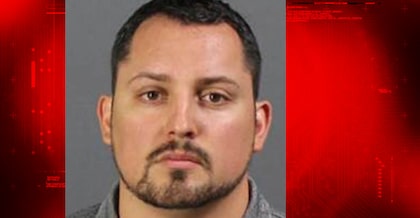