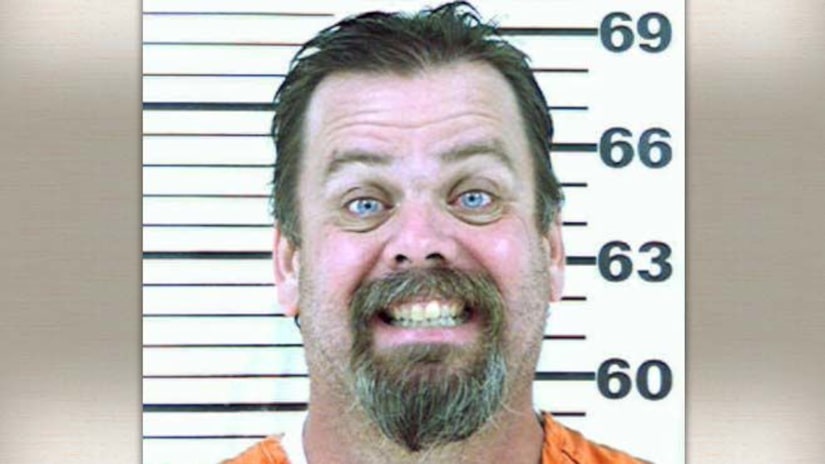 SPRINGFIELD TWP., Pa. -- (WKBN) -- Police said a 49-year-old man with several warrants for his arrest led officers on a chase through Mercer and Lawrence counties.

Pennsylvania State Police said the chase began on Tuesday afternoon in Springfield Township. An officer tried to pull McFadden over, but he sped away, passing several cars on both sides of State Route 19, according to a police report.

Police said McFadden then drove into a yard, almost hitting a home in the 1600 block of Perry Highway.

McFadden was stopped after losing control of the vehicle and crashing into a tree.

Police said he was driving under a license suspension and had an invalid registration sticker on his vehicle.