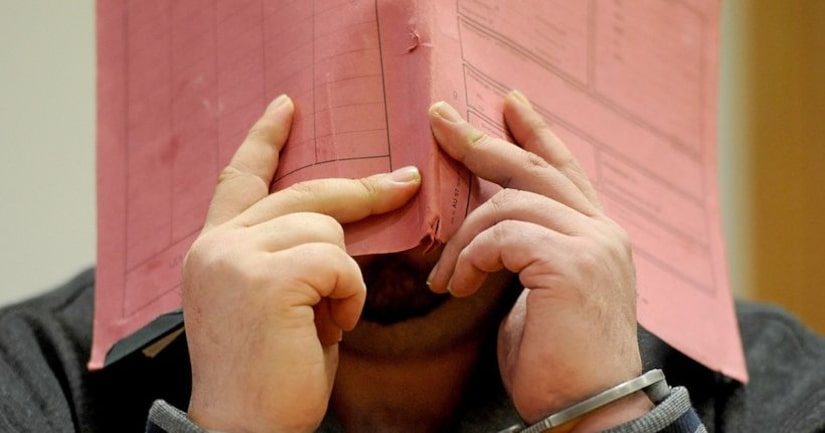 BERLIN -- (WZTV) -- A male nurse who was convicted of killing patients in Germany with overdoses of heart medication is now believed to have killed at least 84 people — and the true scale of the killings could be even larger, investigators said Monday.

Niels Hoegel was convicted in 2015 of two murders and two attempted murders at a clinic in the northwestern town of Delmenhorst. But prosecutors have long said they believe he killed more people, last year putting the figure at 43 at least.

The crimes came to light after Hoegel was convicted of attempted murder in another case. Authorities subsequently investigated hundreds of deaths, exhuming bodies of former patients in Delmenhorst and nearby Oldenburg.

Oldenburg police chief Johann Kuehme said Monday authorities have now unearthed evidence of 84 killings in addition to the ones for which Hoegel was convicted. The number of actual killings is likely higher because some victims were cremated, making it impossible to gather evidence, Kuehme added.