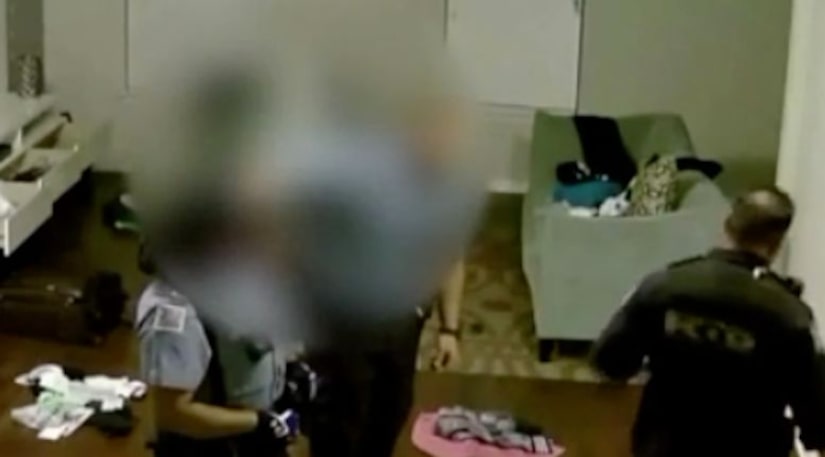 WASHINGTON, D.C. -- (WDCW) -- A victim of two home burglaries in three weeks says he is appalled by the behavior of two D.C. officers when responding to his home.

Clarence Williams says he was traveling out of the country back on August 8th when his neighbor notified him that his home was broken into.

He gave DCW50 the surveillance video of the incident.

It shows a man breaking into a back door on his porch, then leaving with some items. Williams says his laptop and sound bar were stolen.

The criminal also left wearing his shirt, he says.

The video also shows what happened when police first responded to the call. He says they knocked on the door, searched around the front yard, and then left.