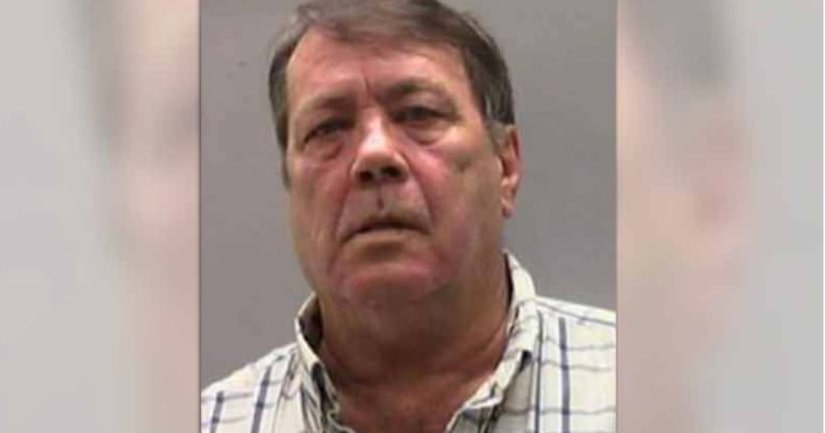 TARBORO, N.C. -- (WGHP) -- An Edgecombe County man is accused of trying to solicit a teenage girl for sex, according to WTVD.

Authorities arrested Jerry Holloman, 65, in Tarboro, on Wednesday, after receiving information that he was trying to get the 14-year-old and her mother to come to his home for sexual purposes.

Law enforcement was notified immediately when the teen was contacted by Holloman online. Detectives set up a location for the teen and Holloman to meet, that's where they took him into custody. Officials said the minor was never in harm's way.