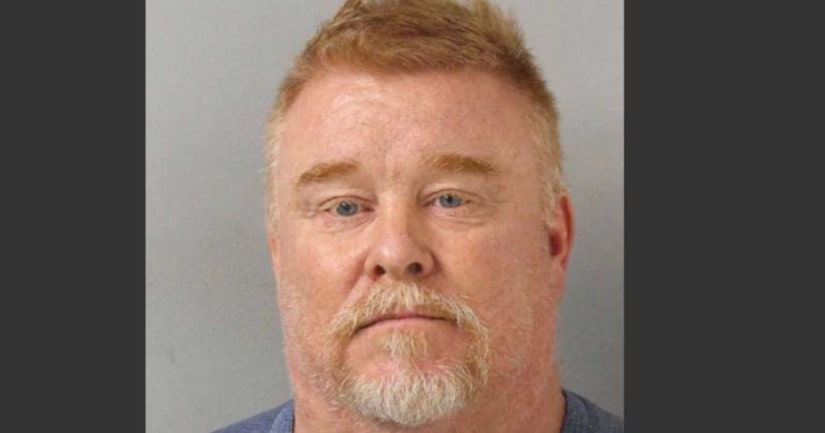 NASHVILLE -- (WZTV) -- A 51-year-old on the run from police has now been arrested and charged with raping an 11-year-old child in Goodlettsville this week.

The arrest affidavit for Sterling Marshall Carter states the girl and Carter were cleaning the third floor of a business on Conference Drive before the attack.

The girl was cleaning the ladies bathroom when Carter approached the child, removed her shorts and underwear and carried her to a couch in a sitting area by the bathroom.

Carter fled the area following the Sunday attack, leading police on a four day search. He was eventually found hiding in the woods near Virgin Falls, located in White County.

Police say Carter was found with a 9mm pistol at the time of his arrest.