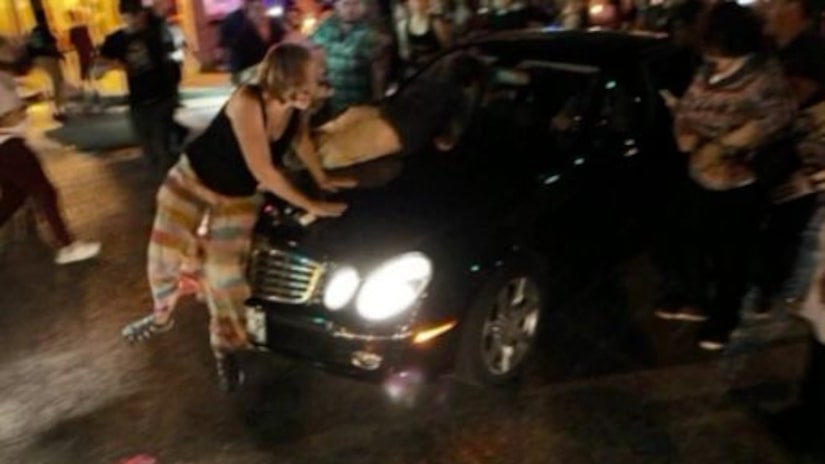 ST. LOUIS, Mo. -- (KTVI) -- There was trouble at a vigil for a transgender woman killed by police. The driver of a car injured some marchers after they surrounded his car.

Several people suffered minor injuries, such as scrapes and cuts, but nothing needed medical attention.

The incident happened on Manchester Road not far from the Transgender Memorial Garden where the vigil was held for Kiwi Herring.

Herring was shot and killed by St. Louis police officers Tuesday, following a call for a cutting in north St. Louis.