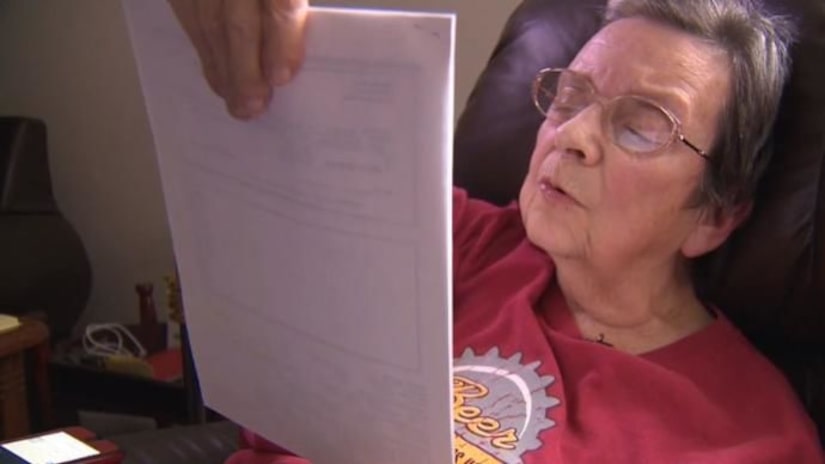 Seventy-seven-year-old Bancroft of Burlington, Vermont says she lost her life savings after she accepted a Facebook friend request.

"Sheryl" said she worked for Facebook and told Bancroft she was a finalist and then the lucky winner of Facebook's $1 million cash giveaway. To claim her winnings, Bancroft just had to pay a small delivery fee. So she mailed a check to her new Facebook friend, only to find out the money needed to be wired instead.