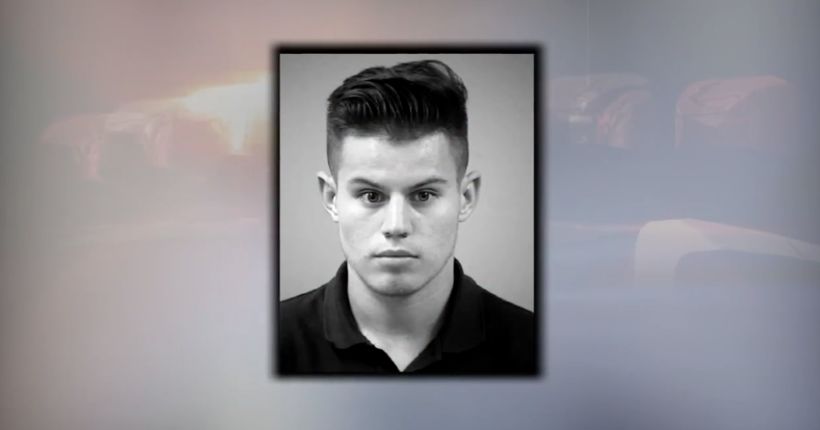 SAN ANTONIO -- (KABB) -- A man accused of sending intimate photos to the family members of a woman he once dated is now charged with a misdemeanor.

According to court papers, Rogelio Reyes, 19, began sending intimate pictures of the alleged victim after she ended their relationship.

Investigators say Reyes even apologized in text messages to the victim, but claimed he had to send the pictures to her relatives to show them she was not an 'angel' and that she needed help.

FULL STORY: Man reportedly sent intimate pics to ex's family members to show she was not an 'angel' - KABB