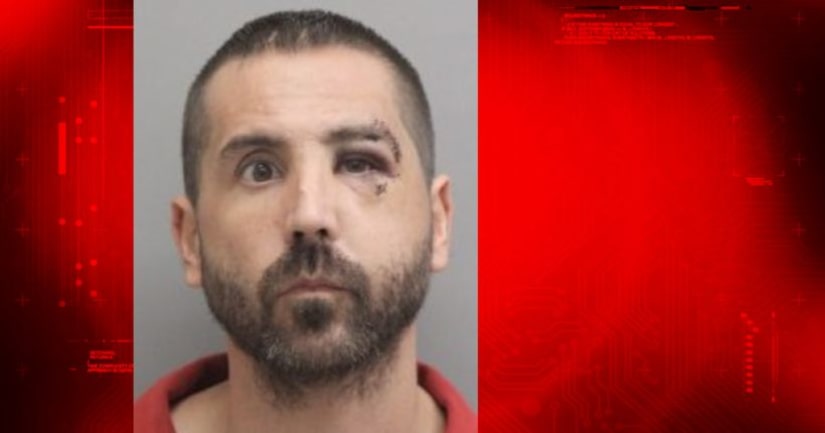 BAYOU BLUE, La. -- (WGNO) -- The Lafourche Parish Sheriff's Office has arrested a man who told deputies he shot a man in the abdomen with a shotgun during an argument.

Thirty-seven-year-old Jared Walker got into a fight with the unidentified victim on August 19, according to the LPSO.

In the early morning hours of August 20, Walker and the man got into an argument on Lacroix Drive in Bayou Blue.

Around 6 a.m., Walker grabbed a shotgun and shot the man once in the abdomen, which he admitted to doing when deputies arrived on the scene, according to the LPSO.

The victim was airlifted to University Medical Center, where he is currently listed in stable condition, and Walker was arrested immediately.