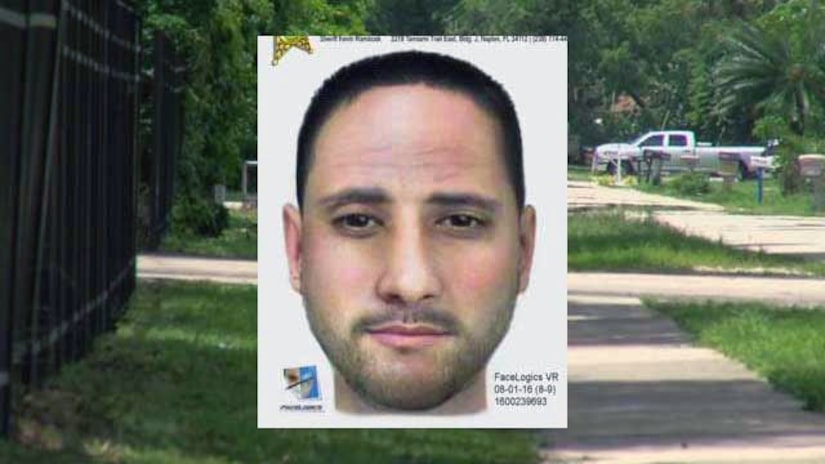 However, detectives are not identifying the man in custody because he has not been formally charged in connection with the rapes. But they believe they've got the man they searched for over the course of more than a year.

The most recent sexual assault happened July 23rd at a home north of Golden Gate Parkway. Detectives said the suspect attacked the victim while she was asleep.

Detectives also believe the suspect is connected to two other assaults happening on June 18th on the north side of Golden Gate Parkway and Aug. 1, 2016, in the area of 19th Place Southwest.

Both rapes happened at the victim's home early in the morning.

This is still an active investigation and deputies are still looking for tips. If you know anything about these assaults, please contact law enforcement.

The suspect is in the Naples Jail Center.