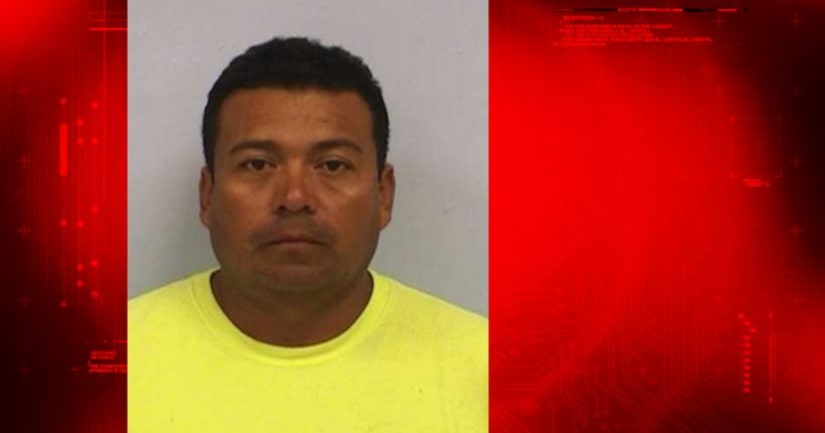 AUSTIN -- (KXAN) -- A man who is accused of killing a man and injuring his pregnant girlfriend in an alleged drunk driving crash is facing a second intoxicated manslaughter charge for the death of the woman's unborn child.

On June 10 around 4 p.m., authorities say Corona-Quiterio, 41, was driving northbound on Farm to Market 973 when he crossed into the southbound lanes and struck a motorcycle being ridden by Raul Diaz Jr., 28, and Estefania Soto, 26. Diaz died at the scene. His passenger and girlfriend, Soto, who was seven months pregnant, was taken to the hospital where doctors had to perform a Cesarean section to deliver the baby.

According to an arrest affidavit, the baby girl was born and lived for 30 minutes. Because the baby died as a result of the crash, investigators have decided to charge the suspect with the second charge.

In the first month after the crash, Soto had 15 surgeries including a leg amputation.

“All of this could have been prevented if somebody else drove or if [the driver] waited until he wasn't drunk, Raul would still be here and I would still have my daughter,” Soto told KXAN in July.