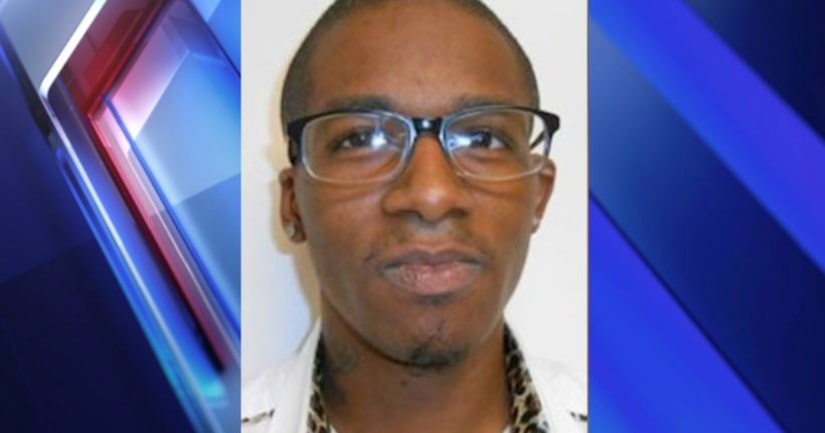 CEDAR RAPIDS, Iowa -- (WXIN) -- A wanted sex offender surfaced Monday in Iowa and officers may have the solar eclipse to thank, according to a media release from the U.S. Marshals.

Authorities had been looking for Blue since he failed to register as a sex offender and disappeared in early June, according to The Gazette.

Officers set up surveillance and spotted Blue coming out of the home “in what appeared to be an attempt to observe the solar eclipse,” according to the release.

Blue initially took off running, but, thanks to a tip from “a concerned citizen,” authorities found him hiding in a yard waste container, according to the paper.