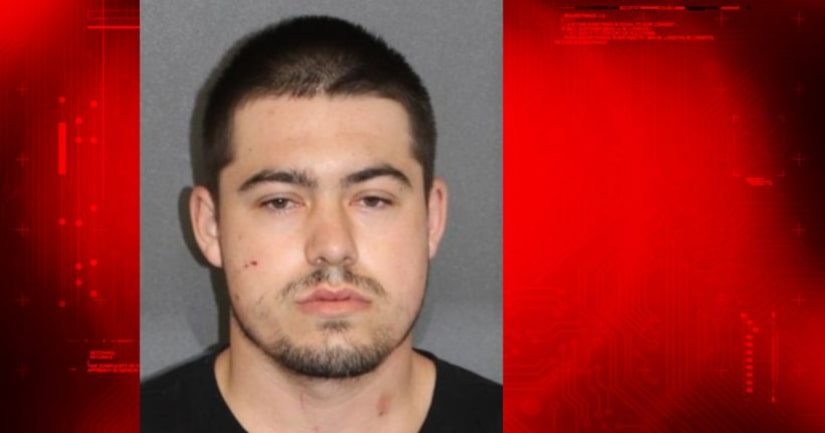 FORT MOHAVE, Ariz. -- (KNXV) -- A Fort Mohave man has been arrested for allegedly attacking his girlfriend.

The Mohave County Sheriff's Office reports that on Sunday at about 9:15 p.m. they were called to a home regarding a domestic violence incident.

The victim said that her boyfriend 20-year-old Mason Edward Paget had been assaulting her since he came home around 2 a.m. that morning. She grabbed her baby and tried to leave home, but Paget allegedly grabbed her by the hair and dragged her back into the home.