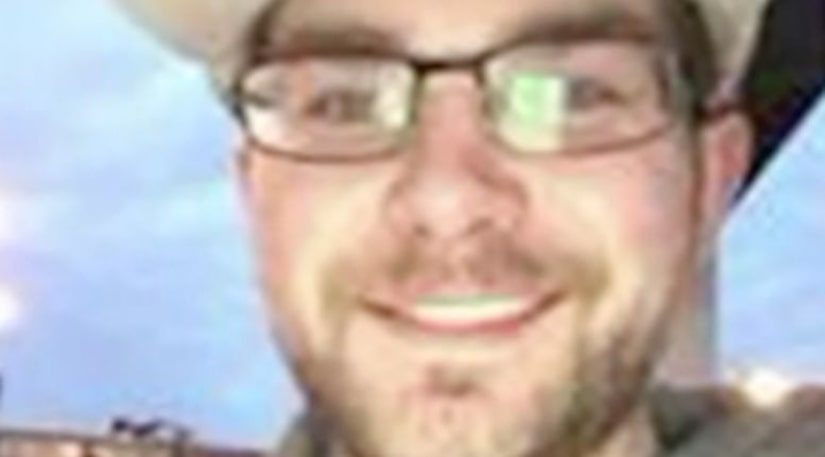 CHICAGO -- (WGN) -- The fatal stabbing of a hairstylist in Chicago was part of a sexual fantasy hatched in an online chatroom between a Northwestern University professor and an Oxford University employee, whose plan included killing someone and then themselves, prosecutors told a Cook County judge Sunday at a bond hearing for the men.

An Illinois prosecutor shared disturbing new details about the July 27 slaying, describing to the court how Trenton James Cornell-Duranleau, the 26-year-old boyfriend of since-fired microbiology professor Wyndham Lathem, was stabbed 70 times at Lathem's Chicago condo and with such brutality that he was nearly decapitated. His throat was slit and pulmonary artery torn.

Lathem, 46, had communicated for months before with Andrew Warren, 56, about "carrying out their sexual fantasies of killing others and then themselves," Natosha Toller, an assistant Cook County state's Attorney, told the court. While the prosecutor used the plural in talking about the alleged fantasy to kill, she did not say there were other victims.