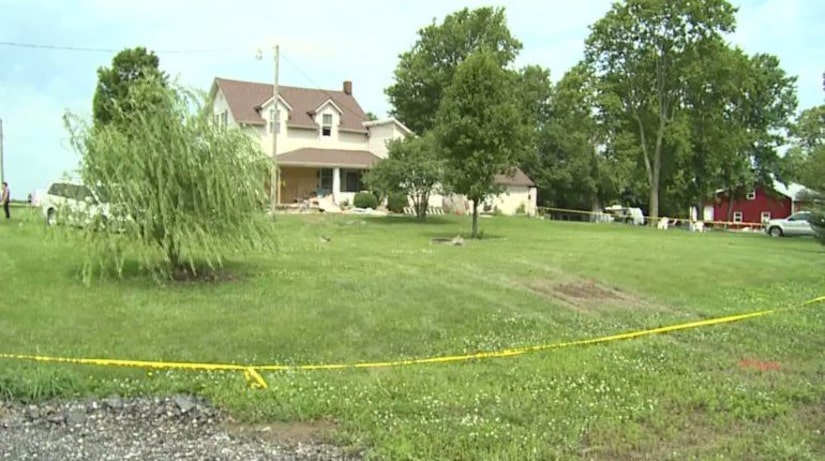 Alia Sierra, 17, was waived to adult court, and her first hearing is scheduled for 9 a.m. this morning in the Clinton County Courthouse.

Sierra currently faces preliminary charges of criminal recklessness resulting in death. But if it was found she was under the influence of opioids, she could face more charges of operating a vehicle while intoxicated causing death and operating a vehicle while intoxicated causing serious bodily injury if the presence of opioids is confirmed.