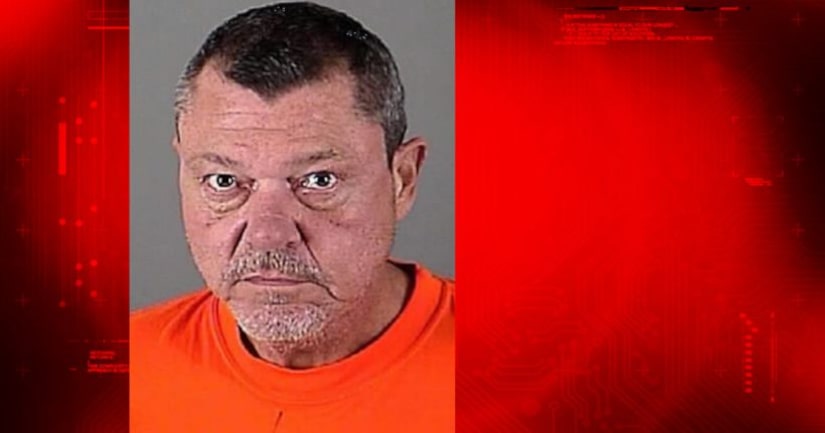 The criminal charges against Dunn include the following:

According to the criminal complaint, authorities were first tipped off to the alleged activity by Dunn from a woman on June 25th. She called officials and indicated “she has become increasingly concerned about the defendant's behavior.”

The complaint indicates Dunn “advertises himself as a professional photographer. Over the years he has worked with many teenagers, and now 12 and 13-year-old girls, soliciting them to participate in photo shoots.”

The woman who first called police said she was concerned during a recent fathering that “the defendant got what appeared to be an erection” when he was around a six-year-old child. The woman also detailed for investigators several other instances that were concerning or suspicious to her.

When detectives spoke with one 12-year-old girl who had known Dunn, the complaint says she indicated he “took her to shop at Mayfair Mall and bought her a two-piece bathing swimming suit” and on at least one occasion, the defendant got her “high on marijuana.”